#GIDSresearch 1/2021: Constituents of Seapower: The Transformation of China’s Identity by Tobias Kollakowski 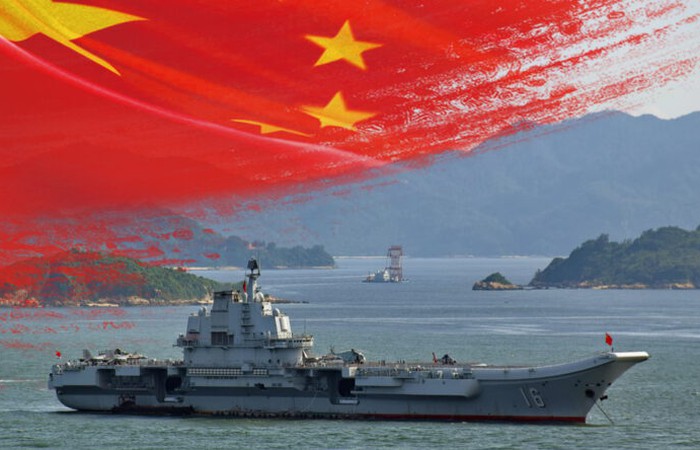 Constituents of Seapower: The Transformation of China’s Identity by Tobias Kollakowski The academic debate about Chinese seapower is characterized by a discrepancy between a largely continental interpretation of the nature of the historical Chinese states and a vast amount of subject literature underpinning the relevance of the sea for contemporary China’s development as a great power.

This article applies seapower concepts developed in naval theory and classical geopolitics to examine the identity of Imperial China during the Southern Song, Ming and Qing dynasties and of the 21st century People’s Republic of China. It makes the assertion that the development of China’s identity cannot be explained by applying a single continental pattern. Rather, throughout its history, China’s approach to the sea has depended on the varying relevance of different constituents, i.e. determining factors. By applying the aforementioned concepts, the 21st century People’s Republic of China is characterized as a state shaped by the rising relevance of seapower. This, in turn, indicates a sustained maritime and naval commitment uncharacteristic of traditional continental powers.