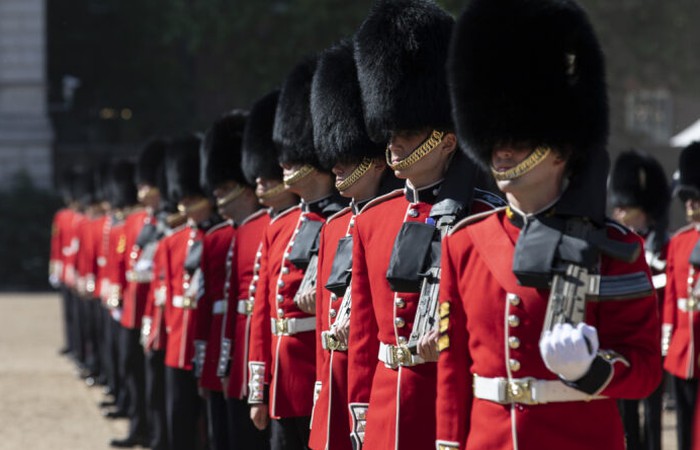 However, there are indications that either directly or indirectly, Brexit could reduce the overall effectiveness of the collective security and defence of Europe. This paper examines the extreme end of feasible consequences of Brexit on European collective security and defence. Furthermore it offers mitigation and resilience measures up to 2023 in order to counter the effects of the worse-case scenario described in detail in this paper. As primary source for this paper, the team held a wide range of interviews, including officials from the EU, the Germany Embassy in London, and senior officers and civil servants in a variety of British government departments.